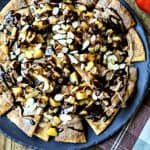 I am proud to be partnering with Imperial Sugar to bring you this tasty recipe! As always, all opinions are 100% my own.

Even though the pie crust tortilla chips are sturdier than regular tortilla chips, serve these apple pie nachos with plenty of napkins!

The apple pie filling is a simple mixture of diced Gala apples that cooks in just 5-7 minutes with lemon juice and vanilla and is sweetened with Imperial Sugar Light Brown Sugar.

Imperial Sugar is the gold sponsor for this year’s Chocotoberfest event. All week long, bloggers across the globe are sharing their favorite chocolate recipes, many of which feature Imperial Sugar, a trusted name in family kitchens all across the south.

Home cooks have been baking with Imperial Sugar high-quality sugar and sweetener products for over 100 years. In fact, this year Imperial Sugar is celebrating their 175th anniversary.

The company was started in Texas in by the Williams brothers who built a mule-powered sugar mill and began grinding sugar cane along the Oyster Creek.

DID YOU MAKE THIS CHOCOLATE APPLE PIE NACHOS RECIPE?

If you like this recipe, please do me a favor and give it a 5-star rating! And, if you’re into sharing photos of your cooking adventures, tag @lifeloveandgoodfood on Instagram and hashtag it #lifeloveandgoodfood. Happy cooking, friends! 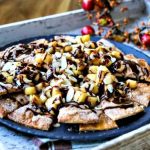 OMG! My kids would go crazy over these! so creative and yummy! We love fun food and I know this is going to be a huge hit. Can't wait to try it!

Faith, family, and food are my passions! I'm a Southern cook from Tennessee who loves creating and sharing good food with my family and friends. Welcome to my kitchen! 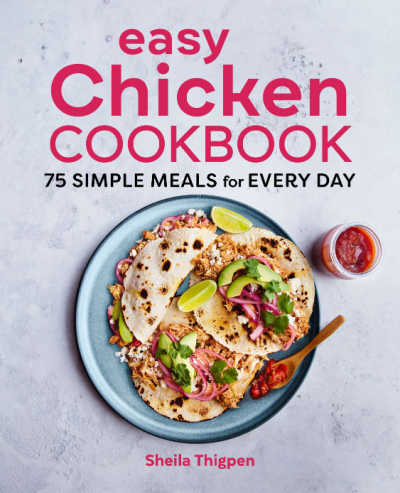 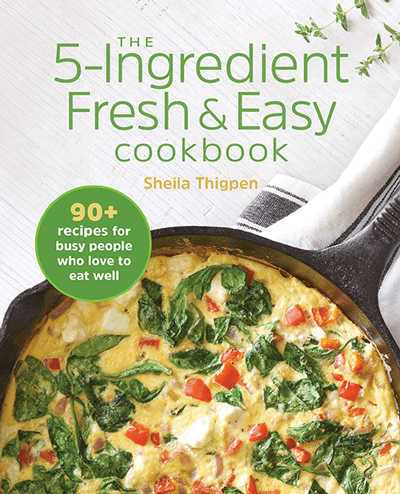