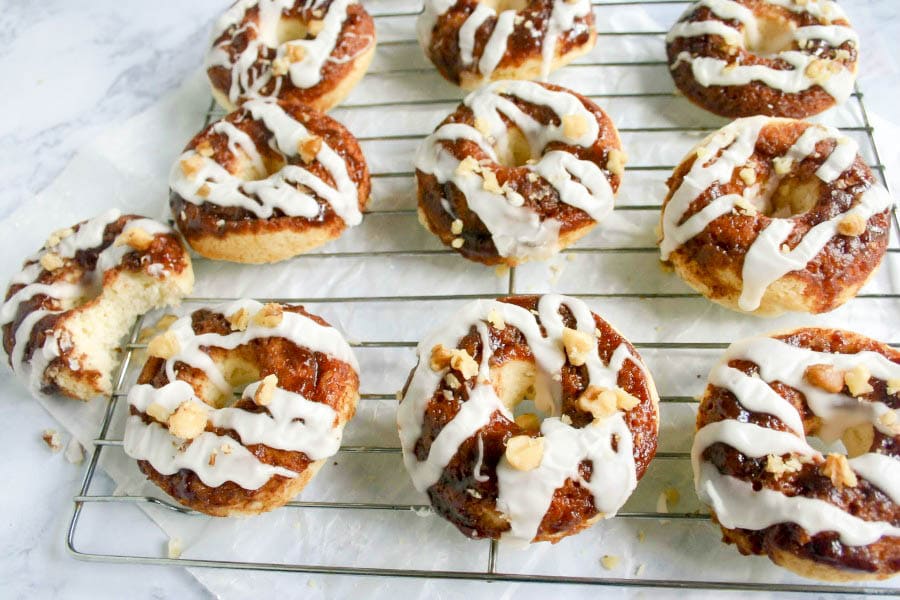 For the last couple of years, I thought that Krispy Kreme and Dunkin Donuts were in a marketing war of giving away free donuts for a self-proclaimed National Doughnut Day–wrong! Although it makes a lot of marketing sense for them, this sweet holiday (the first Friday of June) was actually established in 1938 as a fundraiser for the Chicago Salvation Army to help the needy and to honor the Salvation Army Lassies of World War I. These brave women visited the front lines giving doughnuts to the troops to help cheer them up. Hence the term “dough” boy. Duh — I really need to brush up on my WWI history! Anyway, I saw a National Donut Day sign just last week at the DD and decided that I really wanted to make these Cinnamon Roll Baked Doughnuts from Top with Cinnamon that I’ve been drooling over in honor of the donut day. 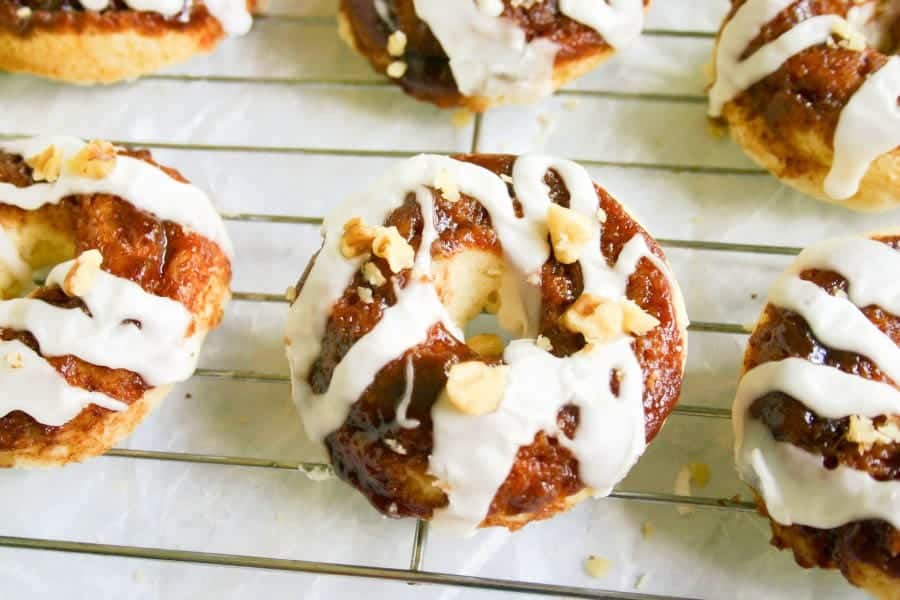 I think baked doughnuts (or donuts?) are especially fun to make — I love using my donut pan! Cinnamon Roll Baked Doughnuts are sort of like an upside down cake, with its brown sugar-cinnamon topping baked right into the sweet dough. Drizzled with a powdered sugar glaze and sprinkled with walnuts, a couple, or three, of these are great with a cup of steamy coffee. 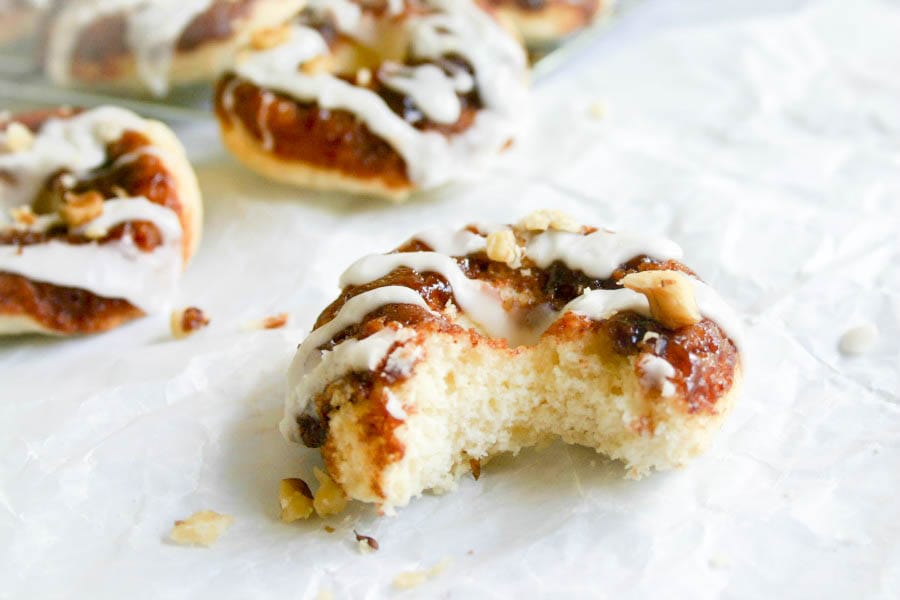 These doughnuts only take a few minutes to bake and disappear almost as quickly! Oops! I hope you enjoy baking these tasty treats and enjoy today’s mini-history lesson on National Doughnut Day! 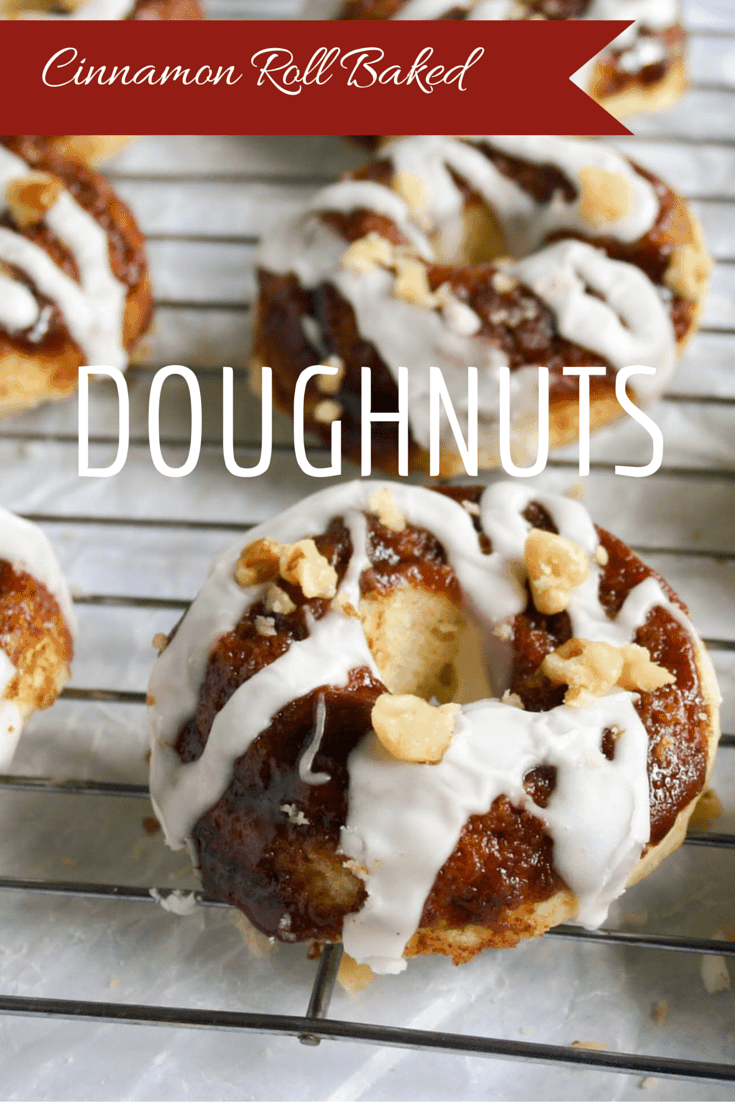 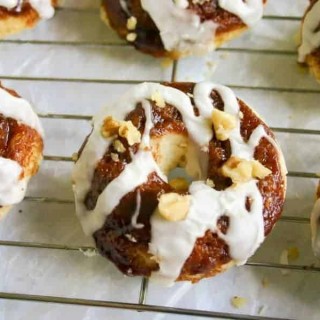 Recipe by Top With Cinnamon 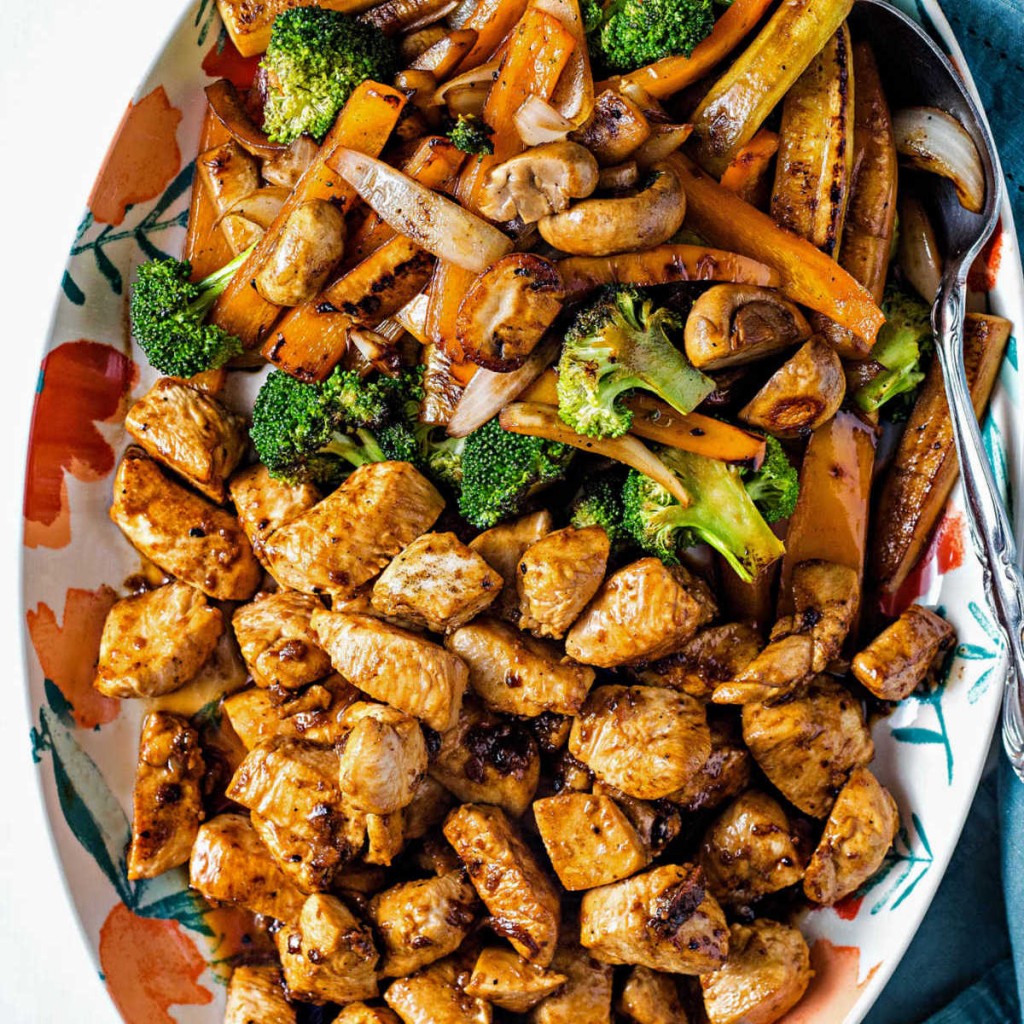 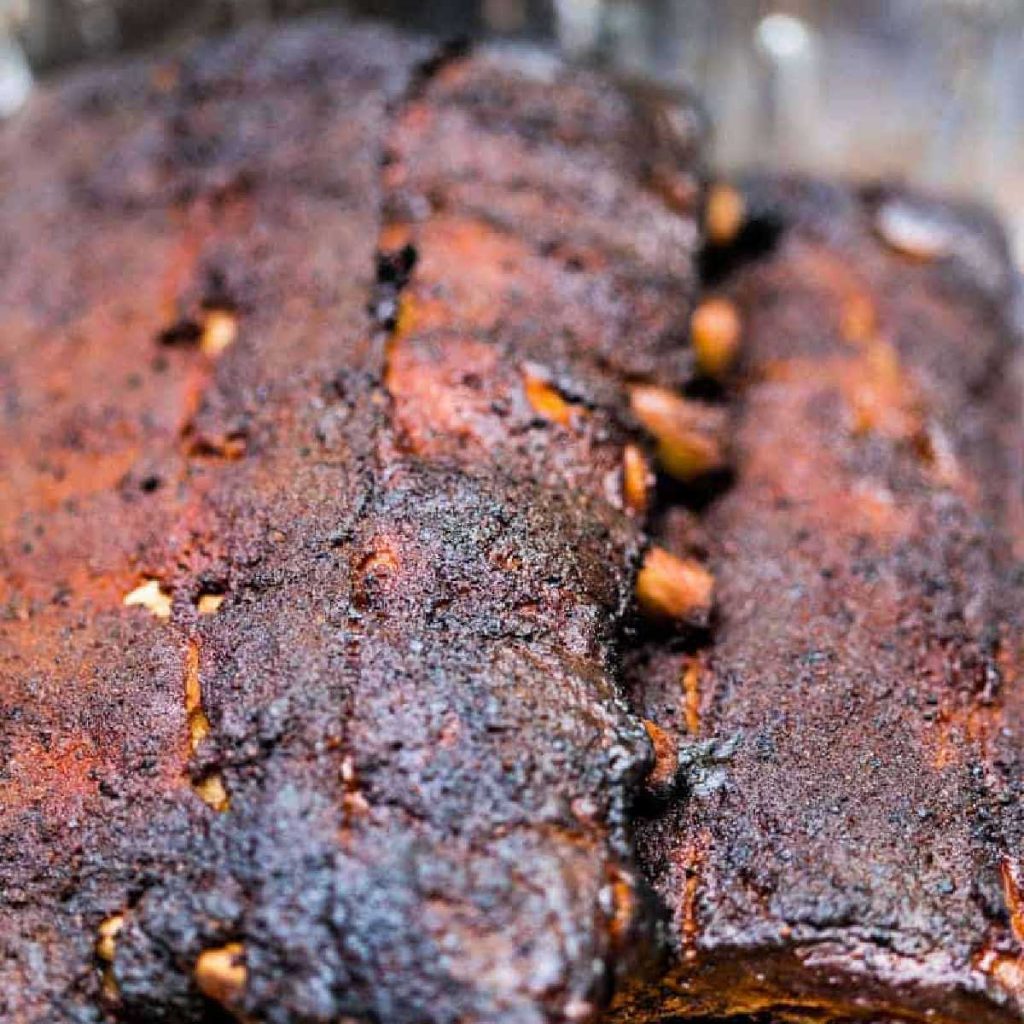 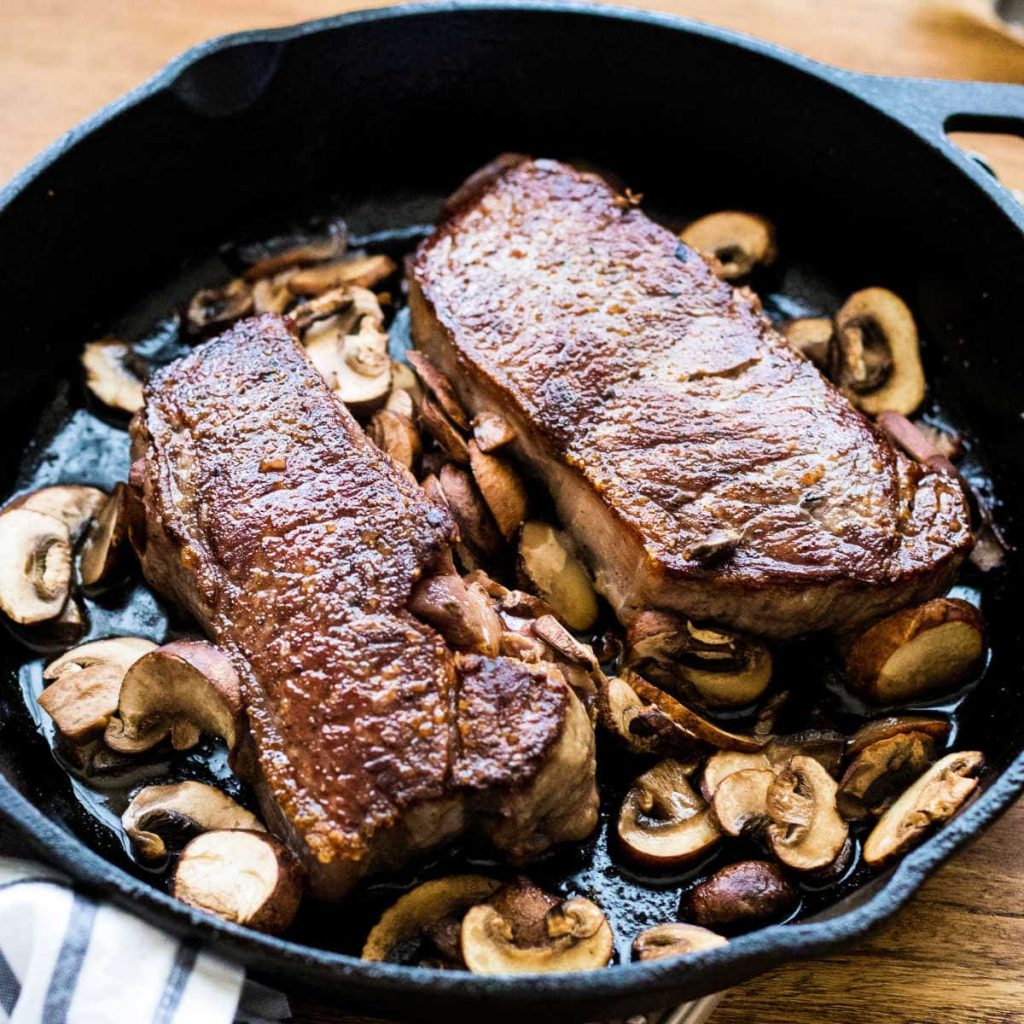 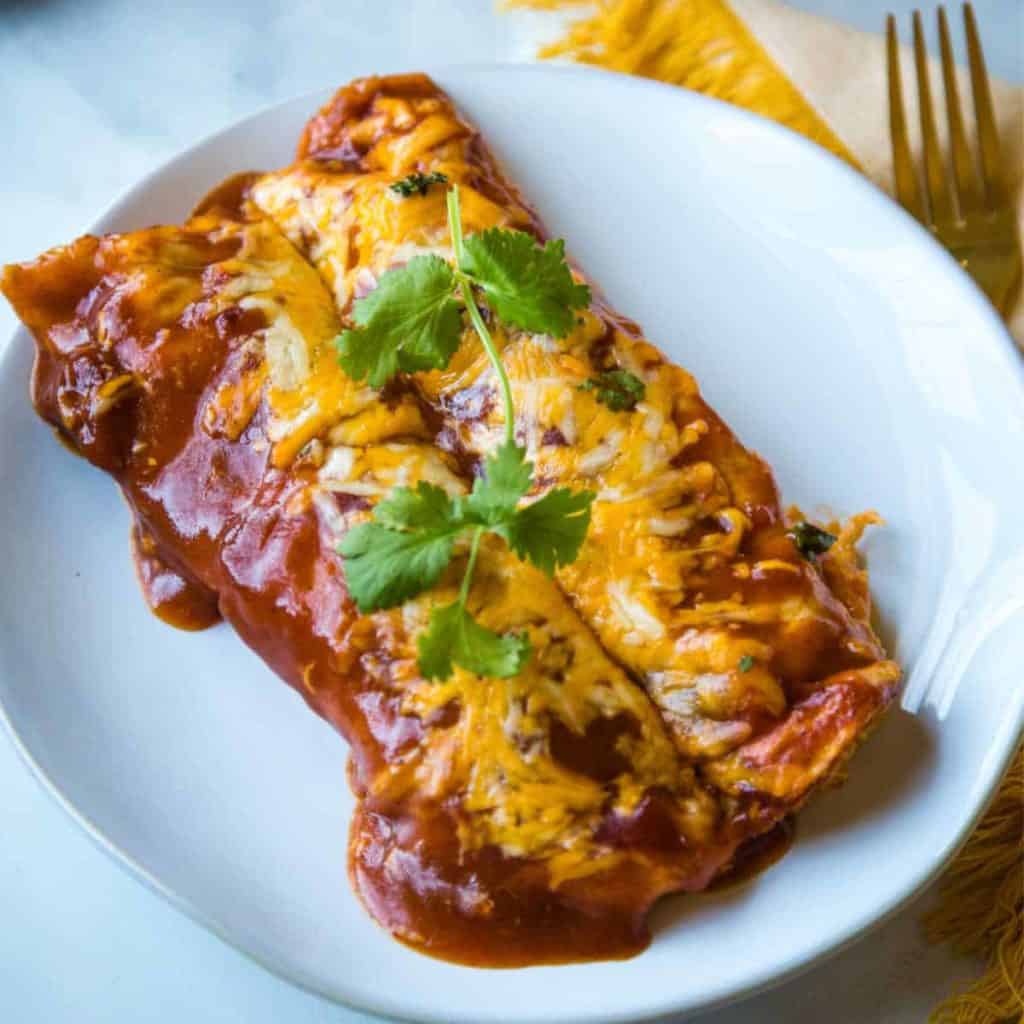 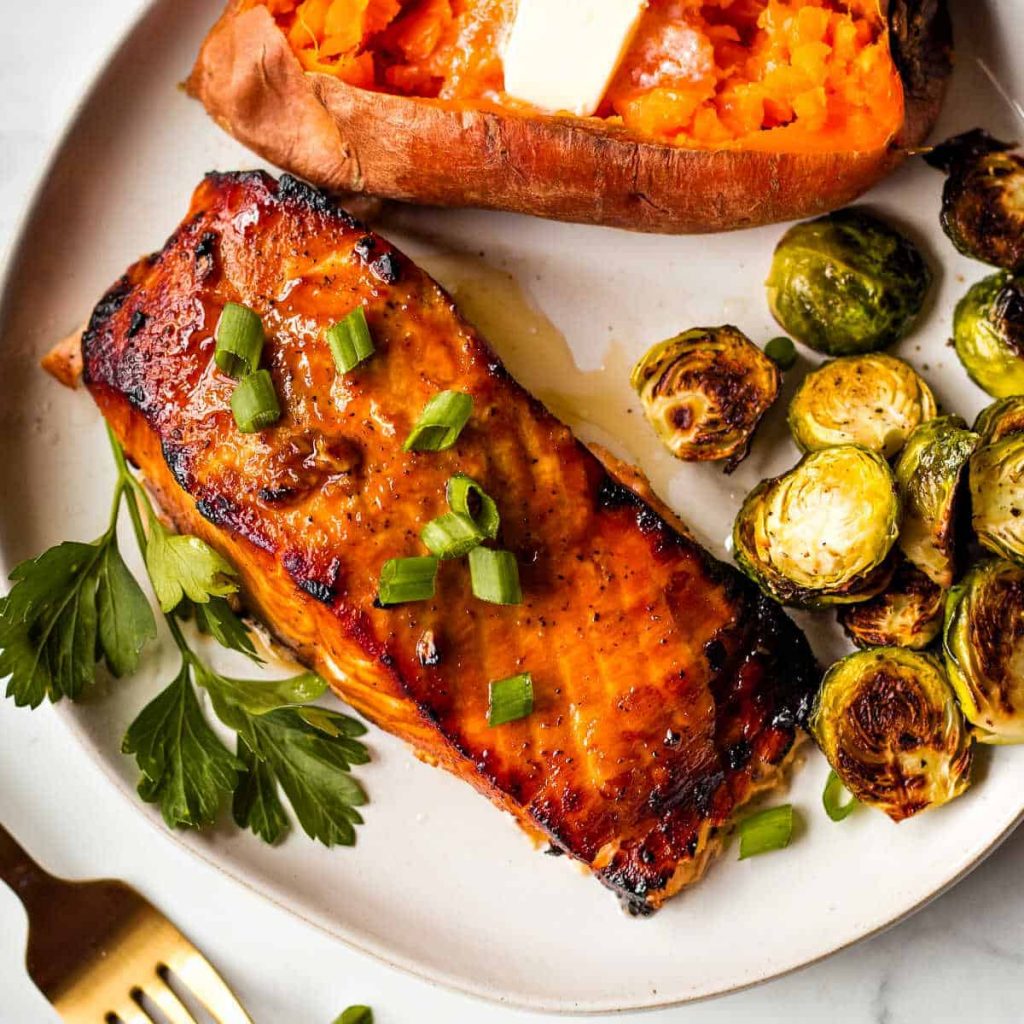